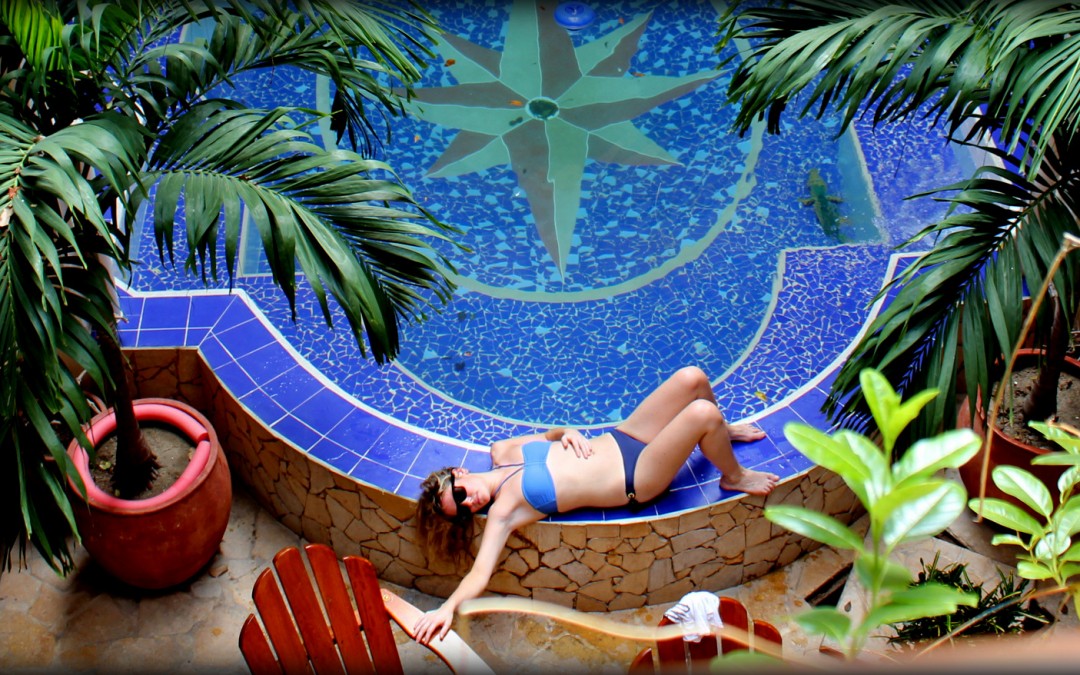 Peruse through online dating profiles and you’ll find plenty of promises and demands of spontaneity. Are those singles really ready for a spontaneous date?

Over the years people have shared their Zufall adventures with us – their experiences rolling the dice. One story that stuck with me was submitted by a woman who avoided dating the wrong guy because the dice revealed his true nature – he was cheap and wasn’t anywhere near as spontaneous as she was.

You can read her full account on the Zufall Adventures site but to give you a sense of it, she thought it would be a good idea to use the Zufall dice for their very first date. He was very uncomfortable with the concept and even more so when they ended up at an upscale restaurant. Now, before you start to feel for the guy who may have been on a budget, you have to understand that there are always plenty of options when you are following the dice.  They could have gone in for a cocktails or appetizers and rolled again or they could have picked up a picnic dinner somewhere and dined alfresco in the adjacent park. How the date ended up was not the point.

What she quickly discovered by putting them in that spontaneous date situation was that he possessed some not-so-attractive traits. Ones he may not have revealed until much further into their dating journey. He got frustrated quickly, was unable to see it all as an adventure, was unwilling to go with the flow, lacked creativity and, well, he was cheap too. The dice may have saved her from weeks of dating the wrong guy. Now, if they had both reacted that way – then maybe they’d still be together. But she’s spontaneous and adventurous and was happy to move on after this one tell-tale date.

We didn’t hear from her again, but we bet she kept rolling the dating dice until she found a partner that could appreciate and reciprocate her spontaneous spirit.