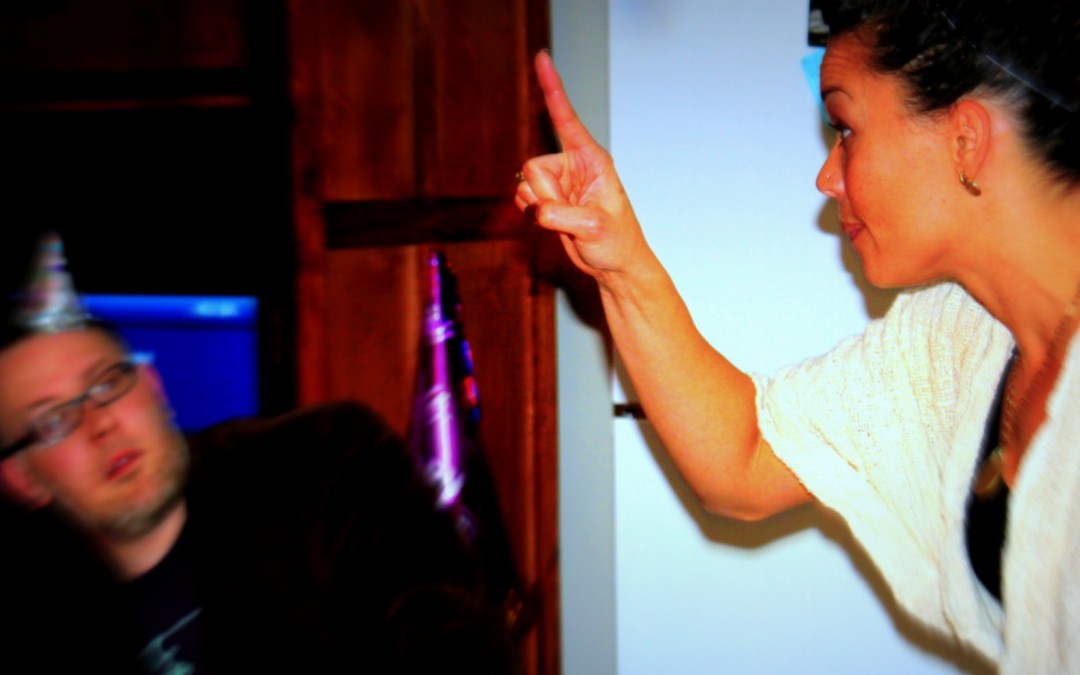 Are all of your parties starting to feel the same? Why not ratchet up the fun with a few old school party games. Our parents did it (and our grandparents did it) because party games are a great way to break the ice and get people laughing, having fun and talking. That’s pretty much why we go to parties…

Here are four of our favourite games to get the party started.

Even if you’ve never done improv before or you’re not a group of actors – it’s often the not-doing-it-so-well that makes it fun and funny. A simple game to start with is Freeze Tag. This starts with 2-3 people creating a scene from a suggested word. At anytime, someone else can yell ‘freeze’ (causing the players to hold their position), replace a player assuming their frozen position and restart BUT they have to change the scenario (usually based on the physical position). Another easy starter game is A to Z.  Simply start a story with a word starting with ‘A’, the next person carries on the story after on full sentence with a word starting with ‘B’ and so on until ‘Z’.

An oldie but a goodie. Before guests arrive, write down recent movies, books, songs and TV shows on little slips of paper. One by one, each guest blindly select a slip of paper and then have to try to act out the clue without any speaking. Set a timer or just go until someone guesses or they give up.

Get your acting hat ready!  For this game, write down the names of famous people and put them in a bowl.  Each person selects a slip and then has to act like that person without saying their name. Accents, movie credits and family members are all fine – the group yells it out once they know who is being impersonated.

Two people go head to head in this game. Take random words written on little slips of paper and put them in a hat. The two competitors each get to see the word and then give a one word clue to the rest of the party until the word is guessed. Whoever gave the last clue is the winner – if these kinds of things matter.

If the idea of party games is totally new to you and your crowd, get ready for a new era in good times. Already into party games for adults?  Share your favourites with us – we’re always looking for new ways to play.