006 Why You Should Stop Trying 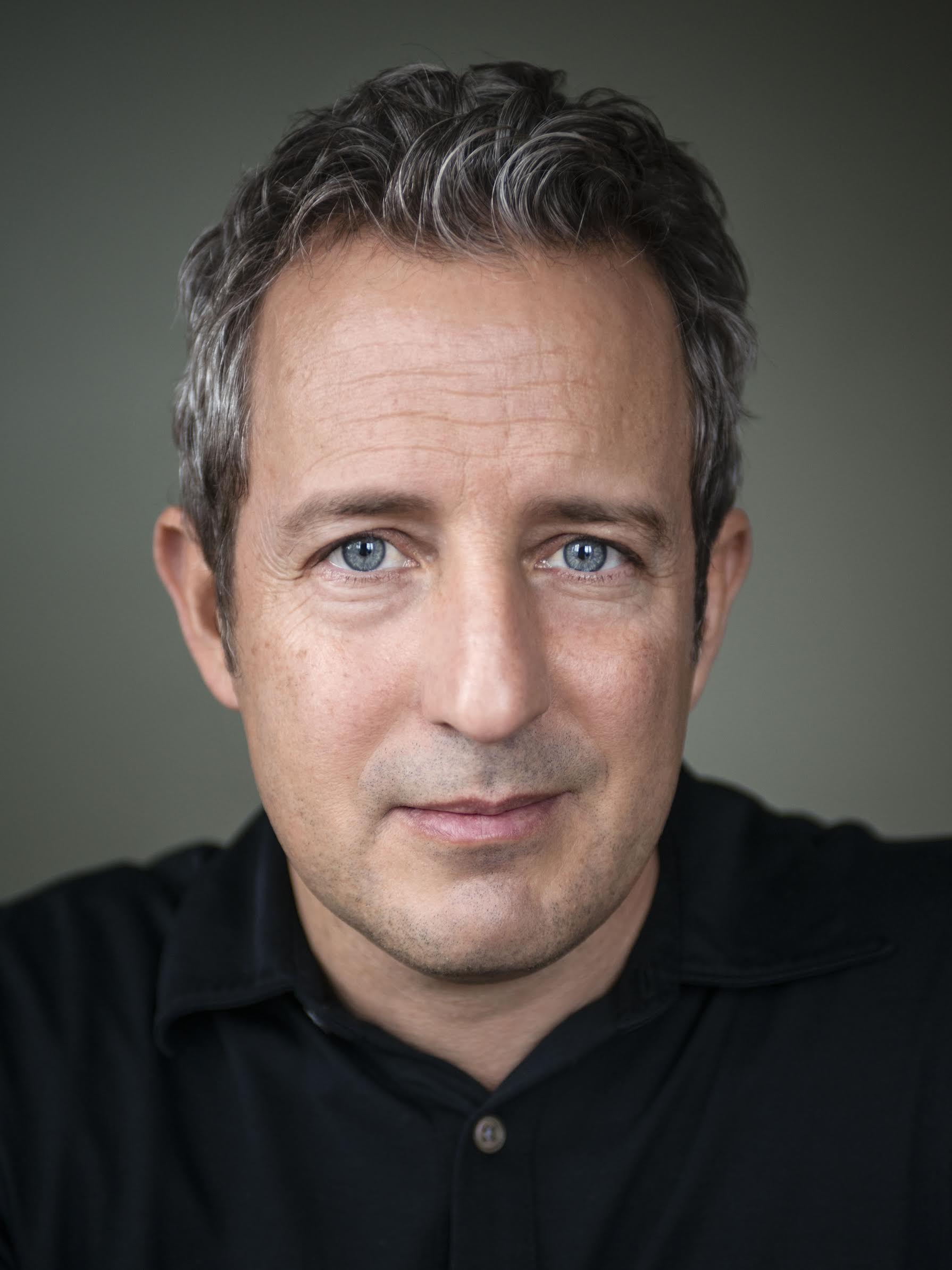 Why You Should Stop Trying

Author Edward Slingerland on the Ancient Chinese Approach to Spontaneity

It turns out that we unlocked an ancient Chinese secret – living spontaneously is the key to happiness. Well, we didn’t unlock it so much as interview the guy who wrote a book on it.

In this episode we get our minds blown by Professor Edward Slingerland from the University of British Columbia (Vancouver) who wrote the book, Trying Not to Try: Ancient China, Modern Science, and the Power of Spontaneity. He explains something called wu wei which was a way of existing without effort, highly sought after by Daoists. This ancient Chinese idea crops up in interesting ways in our modern world from Yoda (do or do not, there is no try) to athletes using body-instinct to the very notion of listening to your gut and acting accordingly.

Strap on your brains because we touch on some interesting concepts (like the paradox of trying not to try) as we sample some ancient philosophy. Don’t worry, the key to understanding all of this is to not try to hard to understand it. Get it? Oh, you will. The professor explains it all very well so join us for this cerebral romp.

Plus, we try something entirely new with the Spontaneity Sparker this week – on a whim – that you’ll have to check out. Be sure to let us know if it helped you tap into your wu wei aka spontaneity. After all, even the ancient Chinese knew that wu wei requires practice.